If a box of chocolates simply won’t hack it this Valentine’s Day, Welsh food and drink experts have some perfect ideas for lasting gifts:

For the wine lover 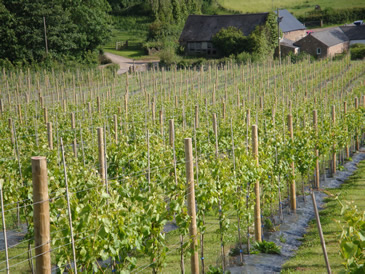 White Castle vineyard near Abergavenny has a scheme where you can adopt a vine for your loved-one. That gives them a personalised certificate of adoption valid for a year, a plaque with their name on their adopted vine, a conducted vineyard tour for two people to include a glass of wine to toast the adopted vine, and the chance to join owners Robb and Nicola Merchant at harvest to handpick the grapes from your adopted vine.

The package also includes a bottle of wine from your adopted grape variety to take home and a warm welcome to events taking place throughout the year at The Cellar Door.The price is £45.00 Contact Robb or Nicola on 01873 821443 or email: info@whitecastlevineyard.com. See more details here.

For the chocolate lover

Book a chocolate tasting and making course at Black Mountain Gold based in Crickhowell.

Your loved one can join a three-hour course for £85, or have a one-to-one workshop with master chocolatier Jules for £250. The courses include an introduction to truffle making, tempering, hand rolling and piping ganache, enrobing and detailing, using dipping forks, mouthfeel and cocoa butter, and chocolate moulding techniques. To book and pay for your place please call the shop on 01873 812362. See more details here.

For the fish lover

Book  your Valentine a Welsh fish and shellfish cookery course at Bodnant Welsh Foods at Conwy.

The course teaches people how to cook and prepare sustainably-sourced fish and learn techniques such as skinning, filleting and boning. For lunch your Valentine will try the fish and shellfish they have cooked and pair them with matching wines from Bodnant’s onsite wine cellar.

For the cake and bread lover

Your Valentine can hone their baking skills at a half day bakes and cakes course at The Culinary Cottage at Pandy, Abergavenny.

The course will cover beer and soda bread, sweet and savoury pastries, and a chocolate genache-covered creation. The half day course cost £65. See more details here.

For the meat lover 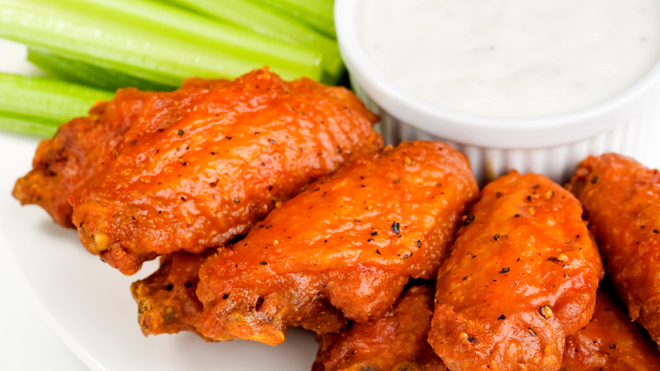 During the four hours, your Valentine will get hands on with an array of different meats, expand your cooking repertoire on the barbecue and also use the Weber Smokey Mountain Cooker. The cost is £129. See more details here.

For the veggie lover

Your Valentine will love the vibrant veggie recipes taught at Kather’s  Kitchen cookery school in Monmouthshire. The dishes will be seasonal The day course costs £85 per person. Call 01292 650801 to book. See more details here.

Maria Williams is a journalist, copywriter, and professional blogger www.wordsyoucanuse.co.uk

There’ll be a feast of an event in Conwy this weekend.

Gwledd Conwy, or Conwy Feast, will be held in the town on Saturday and Sunday.

There’s everything a foodie could want on offer – street food, chef demonstrations, a tasting kitchen, and Lancaster Square is the perfect location for Conwy’s local produce market.

Meat, fish, fruit, vegetables, cakes, jams, chutneys, eggs, bread, pies, chocolates and cheese will be some of the produce on offer over the weekend.

Chefs on the line-up include Lee Watson, the author of the new vegan cookbook ‘Peace and Parsnips’ and one half of the presenting team of 24 Hour Kitchen’s ‘Meat vs Veg’.

He is a food adventurer who travels the world making vegan versions of local dishes, combining two of his main passions; travel and cooking.

Lee is based in North Wales, where he cooks at Trigonos, a retreat centre and organic vegetable farm, and writes the blog The Beach House Kitchen focusing on local, seasonal produce given a regular global twist.

Lucknam Park Spa and Restaurant’s Hywel Jones is also set to cook for the crowds, alongside John Williams, who has worked in some of the best hotel and restaurants in Great Britain.

John  trained originally in South Wales and Jersey and he became Head Chef at the Old Vicarage Hotel, Worfield, Shropshire, was Head Chef at Bodysgallen Hall between 2003 and 2007 and in this time he achieved and  maintained the accolade of 3 rosettes from the AA, and secured Bodysgallen’s highest rating to date in the Good Food Guide.

John is also a Master Chef of Great Britain in which he has been awarded a fellowship. There are  only 30 or so members of the culinary elite  in the UK -the title given to craftsmen who have held a Michelin star and three rosettes for 10 years or more.

John and Joe will be giving a joint demonstration at this year’s Conwy Feast, using classic Welsh ingredients such as Welsh salt lamb or Welsh black beef.

TV chef Beca Lyne-Pirkis is also on the menu. She reached the semi finals of The Great British Bake Off in 2013, and is now the star of her own show Becws on S4C. Watch Beca in action here (via Becws TV, YouTube):

The crowds will also see Ian Watson, who started his career as an apprentice at Bodysgallen Hall Hotel.

He worked at The St Tudno Hotel in Llandudno for seven years during which time they were awarded three AA Rosettes.

Since 2000 he has been the owner chef of Watson’s Bistro in Conwy, from where he has earned a reputation for providing fine cuisine using locally-sourced produce.

£5 on the door after 5pm on Saturday

£5 on the door all day on Sunday

In the River Food Hall:

All words copyrighted to Maria Williams, 2015. For permission to use any articles, contact me at maria-williams1967@blackberry.orange.co.uk
Loading Comments...